Adam Brock gained international recognition when he became a Semi-Finalist on American Idol Season 11, achieving a spot in top 12 Male singers out of the hundreds of thousands that auditioned for the prestigious show.

As a musician Adam got his start singing in church where he discovered his love of using his God-given gift to bless others. Through a series of musical twists & turns, Adam found his love for what he affectionately calls "Blue Music." Pulling from Gospel, Jazz, Blues, R&B, Swing, Funk & Soul, Adam has created a sound that is unique and recognizably his.

A man of many talents, Brock also has a degree from Le Cordon Bleu and was a mural painter. He now is enjoying being home with his wife and beautiful children.

Adam is the Worship & Creative Arts Pastor at Central Assembly of God Church in Houston, PA. 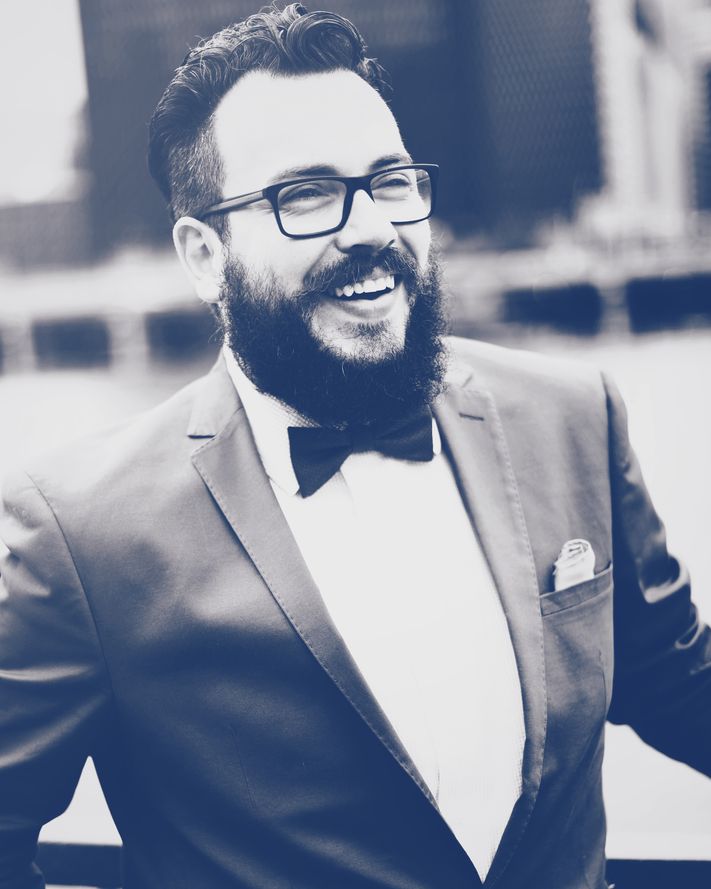